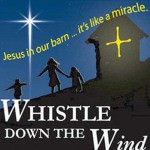 Get your license from MTI Shows

Whistle Down The Wind Costumes

Thespis' costumes for this show are vintage 1940s and 1950s to achieve that authentic look for your production. 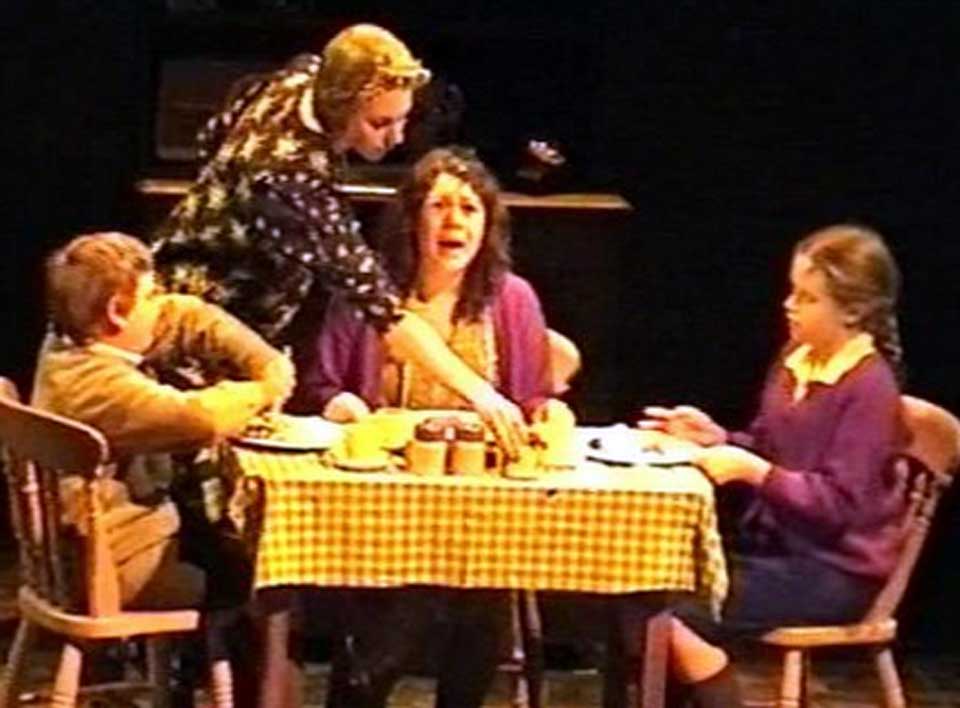 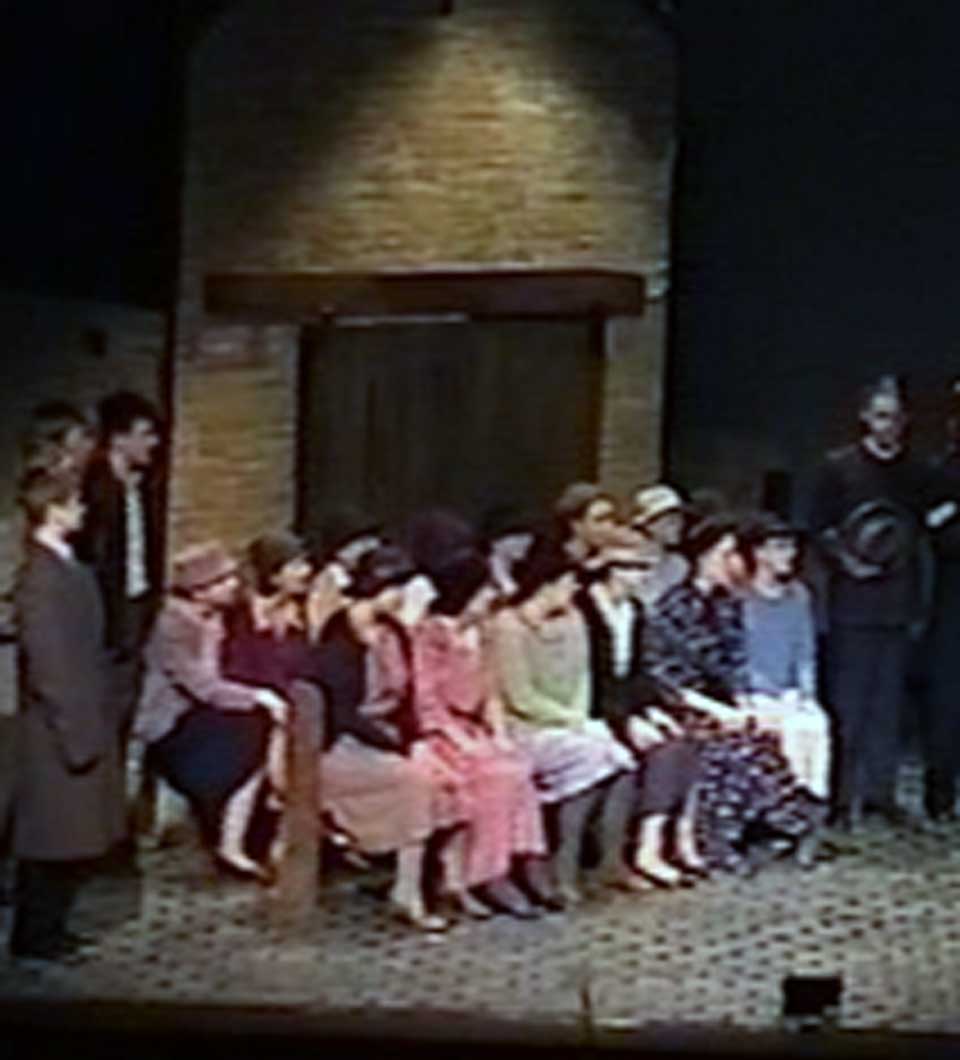 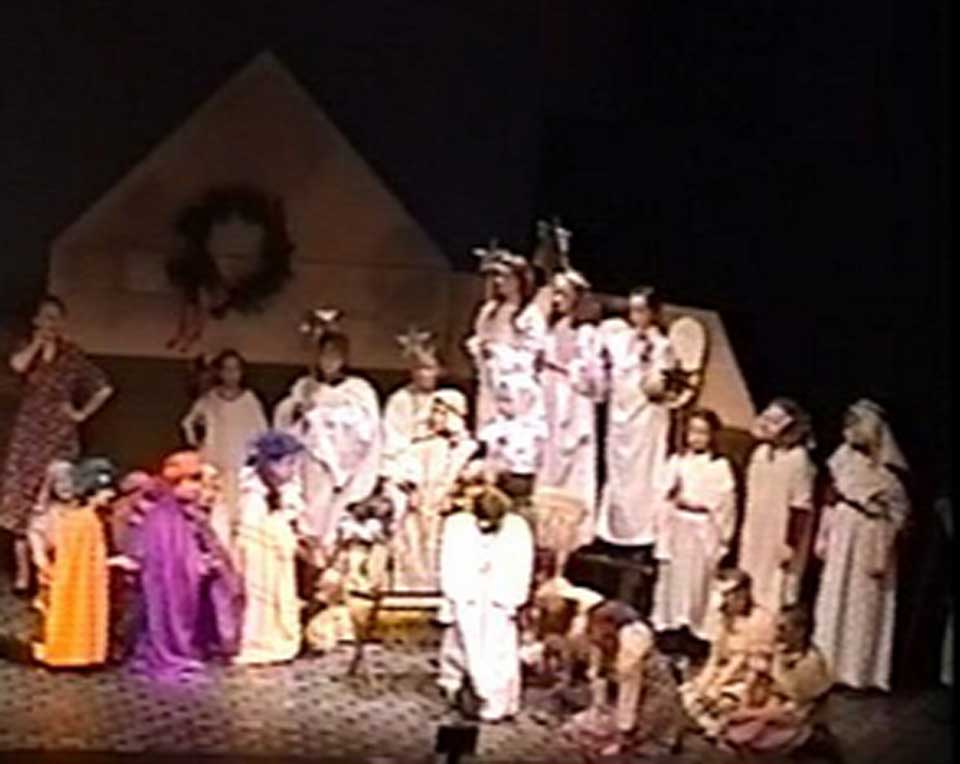 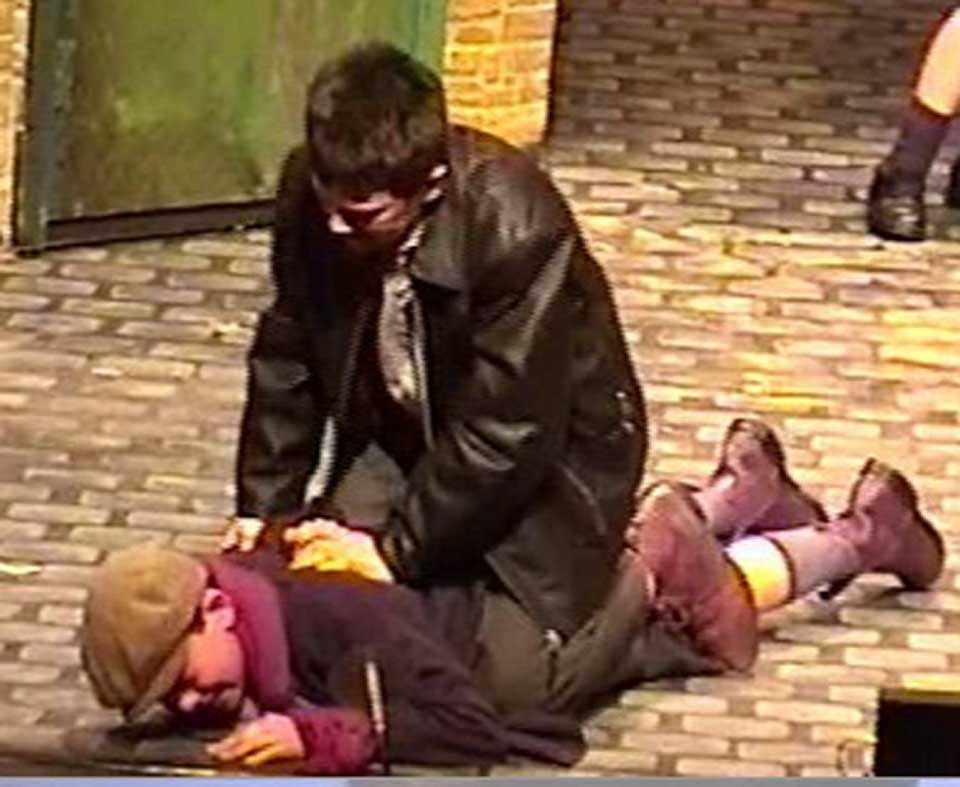 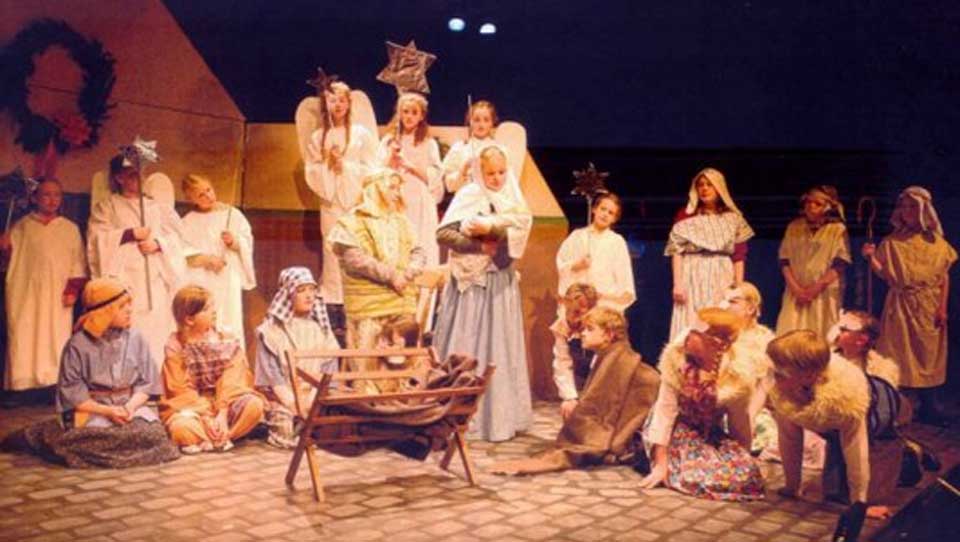 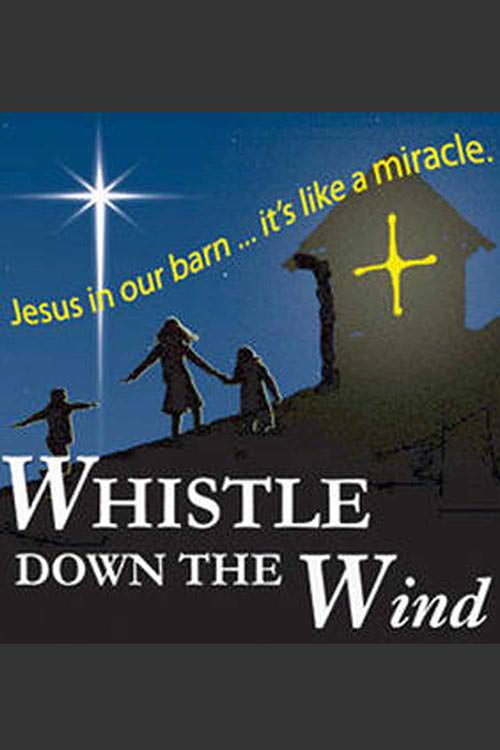 Whistle Down The Wind Costume Hire